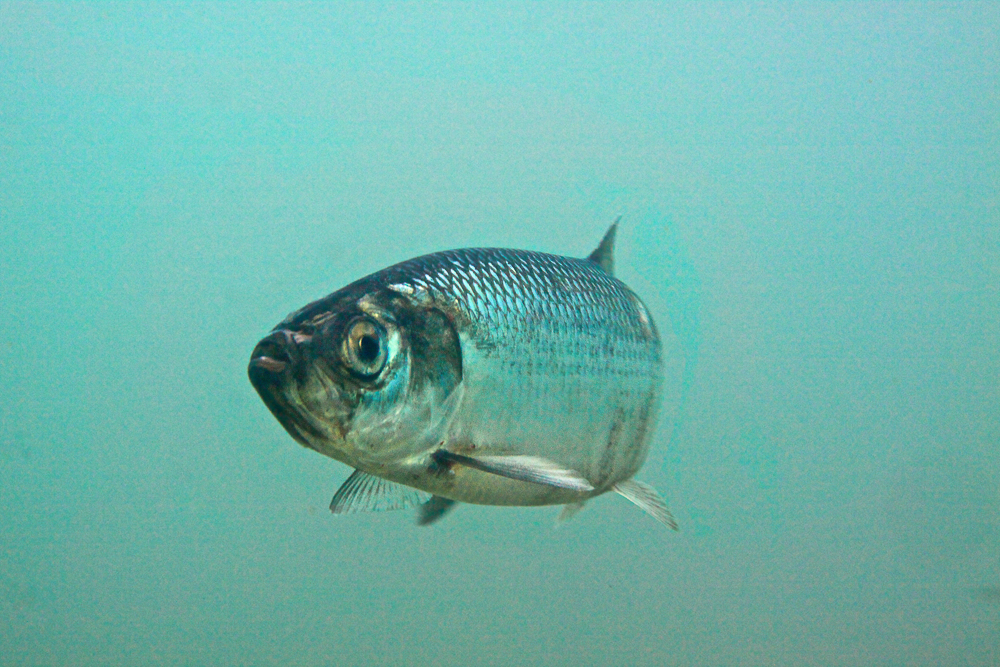 Atlantic herring (Clupea harengus) is the fish that is most closely associated with the northern coast of Iceland. However, the herring fishery did not begin until the late 1800s with the first attempts at commercial fisheries for herring opened in Eyjafjörður in the norths and Seyðisfjörður in the east in 1868. The fishery remained small until 1881 but its size at that time makes Akureyri the first significant herring town in Iceland.

Over the consequent twenty years, the main body of the fishery moved farther out toward the mouth of the fjord and by about 1900 Siglufjörður had become the most important port in the Icelandic herring industry. Annual landings were highly variable in size with some years producing little to no herring.

Herring is one of the most common species in the world. Many separate populations inhabit the North Atlantic, three of which were fished by Iceland. All three collapsed around 1967.

The first of these to recover was the Icelandic summer spawning herring. This population is just found in Icelandic waters where adults are typically now found everywhere except it is now rare off the north coast. Nevertheless, the northern fjords are the most important juvenile grounds for these fish. In the bottom of the fjord, south of the narrows at Akureyri, age 1-2 herring are always abundant. After that age, though, herring leave the fjord in search of more food and do not return. Therefore, the northern fjords are important for the summer spawning herring but are no longer important fishing grounds.

The Norwegian spring spawning herring population spawns in Norwegian waters and then migrated to Iceland to look for food. This population was the most fished of the three that occurred in Icelandic waters before the collapse and probably represented the largest portion of herring caught off the northeast coast. This stock also collapsed but took a long time to recover and while it was recovering was only found in Norwegian waters. As the stock recovered it has again started regular migration to Icelandic water. However, it is still rare off the northern coast, but we expect that to change in the future.

The third population previously found in Icelandic waters was the Icelandic spring spawning herring. This stock was smilar to the Norwegian spring spawning stock but just did not bother to go to Norway to spawn. It disappeared with the herring collapse around 1967 and has not been seen since.